The negotiations on the Single-Use Plastics Directive are intensifying, with the aim to conclude on December 18. A Coreper meeting is scheduled this Friday.

This directive is key in the war on plastic waste. Its impact can only be realised when the ambitions and instruments are kept fully intact during the trilogues between Commission, Parliament and Council. All eyes are on the position of the Council.

Reports on plastic pollution in our seas are quickly increasing in number. This pollution can only be stopped by means of solid legislation. The European Commission’s proposal for the Single-Use Plastics Directive (SUPD), spearheaded by European commissioner Frans Timmermans and MEP Frédérique Ries and supported by an overwhelming 91 percent of the European Parliament, is a vital first step. It should not be watered down.

The trilogues have made progress in bringing the Council’s position closer to the proposals of Commission and Parliament. However, there are still fears that the Council, led by the Austrian presidency, creates loopholes in extended producer responsibility (EPR) and refuses to timely deal with the problem of littered plastic bottles. These two instruments should not be mitigated as they are crucial measures in tackling the plastic pollution.

Decades of voluntary agreements did not stop the plastic pollution

Currently, producers of plastic items can come up with voluntary actions on litter such as awareness campaigns and clean-up events. In both cases, the industry holds citizens accountable for litter.

This carries two consequences. First, the costs for the daily cleaning up of litter are passed on to society. For example, Antwerp, a city with 500.000 inhabitants, spends 25 millions euros of taxpayers’ money every year in the battle against litter. Secondly, as long as others pay for cleaning up, the producers take no effort to prevent litter. Internalizing societal costs will stimulate this industry to look at methods that actually prevent plastic pollution, such as designing less litter-prone products and collaborating with more effective collection systems.

Therefore the Commission and the European Parliament proposed that producers will have to “cover the costs of the collection of waste consisting of those single-use plastic products and its subsequent transport and treatment, including the costs to clean up litter and the costs of the awareness raising measures” (EPR, article 8 of the SUPD Proposal).

Extended producer responsibility is at the heart of the directive. It is a fundamental shift in the thinking on plastic pollution and the attribution of responsibility. After decades of pointing fingers at the individual consumer, rather than at the run wild system of production and consumption, it is time to turn the tables. Europe needs solutions, not more awareness campaigns.

The danger of loopholes and unnecessary delays

Recent developments show that the trilogues have made good progress in bringing the Austrian Presidency closer to the proposals of Commission and Parliament on EPR. Both Parliament and the Austrian Presidency now propose that for packaging items and cigarette butts, producers will have to pay the costs for collection, clean up from litter, subsequent transport and treatment, and awareness raising.

However, there are important aspects on which the position of the Austrian Presidency diverges from that of the Commission and Parliament, such as the deadline for implementation of EPR schemes. The Commission and Parliament aim for Member States to implement the new EPR schemes by 2021. The Council wants to delay this to 2023 for tobacco filters and for existing EPR schemes, and to December 2024 for new EPR schemes. This would mean a delay in effectively addressing plastic pollution.

The Council is also causing confusion by proposing an amendment that leads to unnecessary complexities and could possibly undermine the EPR. In a new paragraph the Austrian Presidency has added, there is mention of:

“transposing (..) the provisions as set out in Article 8 (..) by means of agreements between the competent authorities and the economic sectors concerned”. (article 17, para. 13)

We should not forget that the industry has been resisting the inclusion of EPR in this Directive through intensive lobbying from the very beginning and thus might exploit this confusion to introduce loopholes in this legislation.

Do not settle on 12 more years of plastic pollution 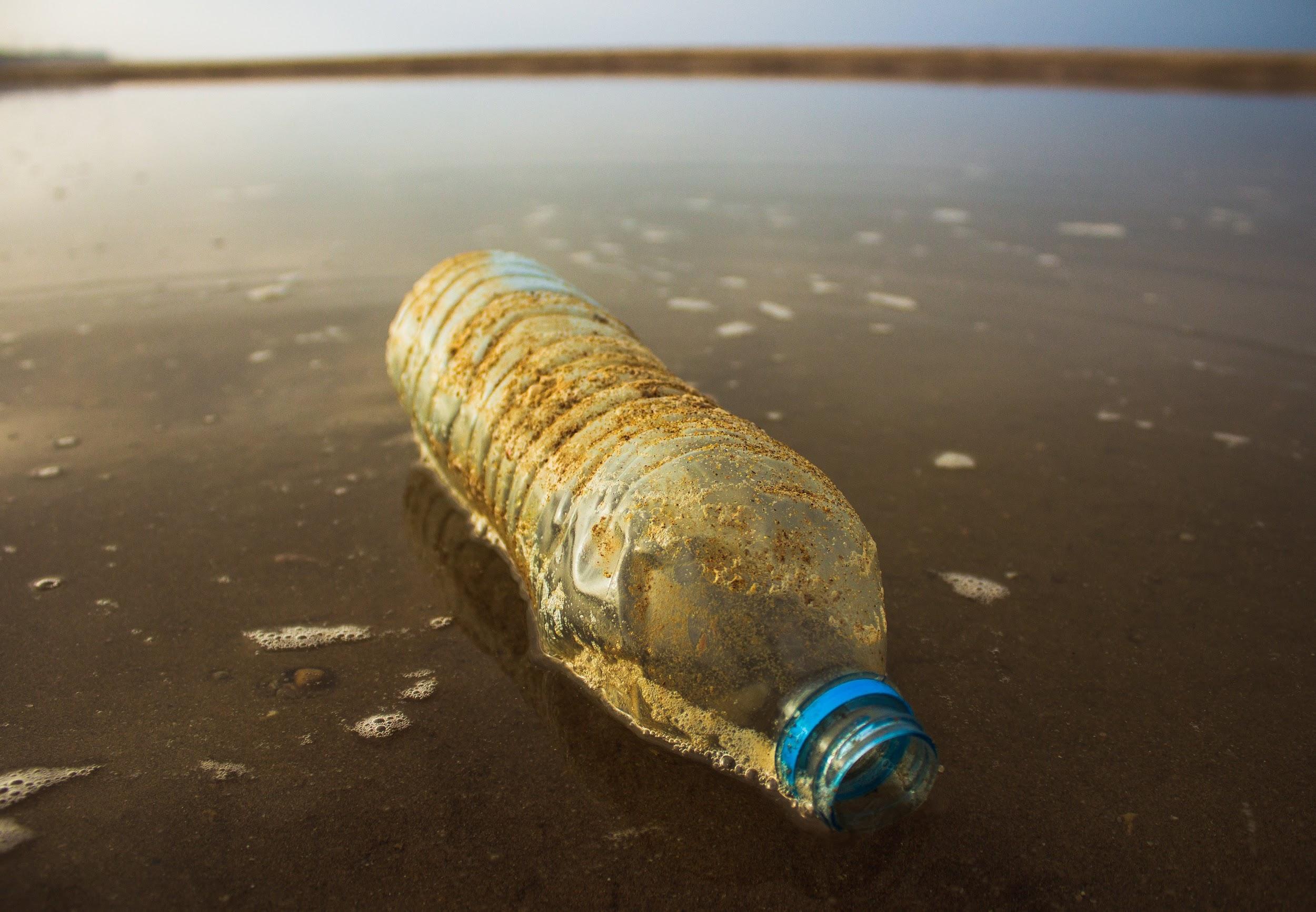 The Commission and the Parliament proposed a separate collection target of a 90% by 2025 for plastic bottles (article 9, SUPD). Beverage containers make up 40 percent of the volume of litter found on beaches and in the streets, so swift action is absolutely necessary.

But the Austrian Presidency is mitigating this aim. Up until today, it keeps suggesting a much weaker 75% separate collection target in 2025 and delays the 90% objective with five more years to 2030. The Council should acknowledge that there is no rational justification to decrease the target in percentage or to expand the timeline.

The 90% separate collection of plastic bottles can easily be achieved by 2025. The case of Lithuania proves that a return rate exceeding 90% can be achieved in less than two years time.

Politically, the European Parliament backed by an immense 91 percent also this part of the Commission proposal. There were no amendments in plenary that questioned this target.

And practically speaking, given the billions of plastic bottles sold every year, further delays would mean huge amounts of plastic would continue to pollute our seas for up till 12 more years.

The final trilogues should be used to safeguard these core elements of the Directive. It should be made undoubtedly clear that producers will pay for waste collection, waste management and clean up costs. The target of 90% separate collection is feasible, politically backed by a very large majority, and extremely necessary to curb the plastic pollution. We urge the Council to join the Commission and Parliament in their decisiveness on the target of 90% by 2025.